Surfing has changed a lot since the Polynesians first learned how to ride the waves on a flat piece of wood! 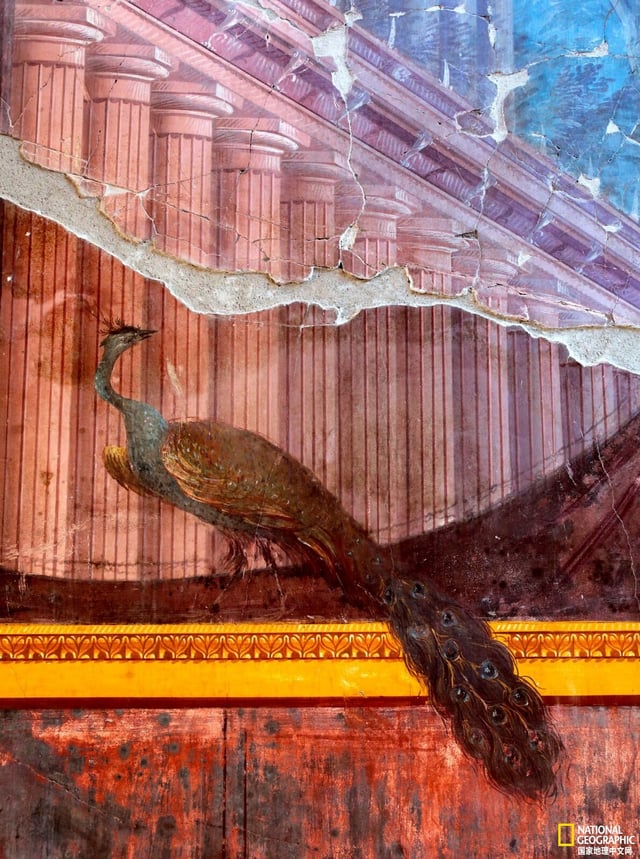 The Meteor Crater (yes, that is it's actual name) is one of the best preserved meteor craters in the world. This is due to its young age for a crater, at approximately 50,000 years old, and the dry climate around it in Arizona.
That is not to say the Meteor Crater is perfectly preserved. Scientists estimate that 50–65 ft (15–20 m) of height has been lost at the rim crest as a result of natural erosion, and 100 ft (30 m) of sediment has been added to the basin.
April 30
Share
Facebook Facebook Tumblr
https://en.wikipedia...

Inscribed on the Temple of Poseidon at Cape Sounion, southeast of Athens, is the name BYRON. It is possible that the English poet Lord Byron carved it during his first visit to Greece at age 22, before he became famous. He later wrote:

Place me on Sunium’s marbled steep, Where nothing, save the waves and I, May hear our mutual murmurs sweep …

But despite all that, there remains no definitive answer as to whether Byron carved it himself, or a fan of his poetry thought to add his name there.
April 29
Share
Facebook Facebook Tumblr
https://www.futility...

Before And After The Bosnian War

The ethnic and religious composition of Bosnia and Herzegovina before and after the conflict (which began in 1991).

All Countries Who Have Had A Female Leader (and When)

These are the people described as Lenin’s inner circle. Four out of thirteen definitely were killed, and two more died of “unknown” causes.